MS Dynamics and Cloud…the perfect marriage for a growing company 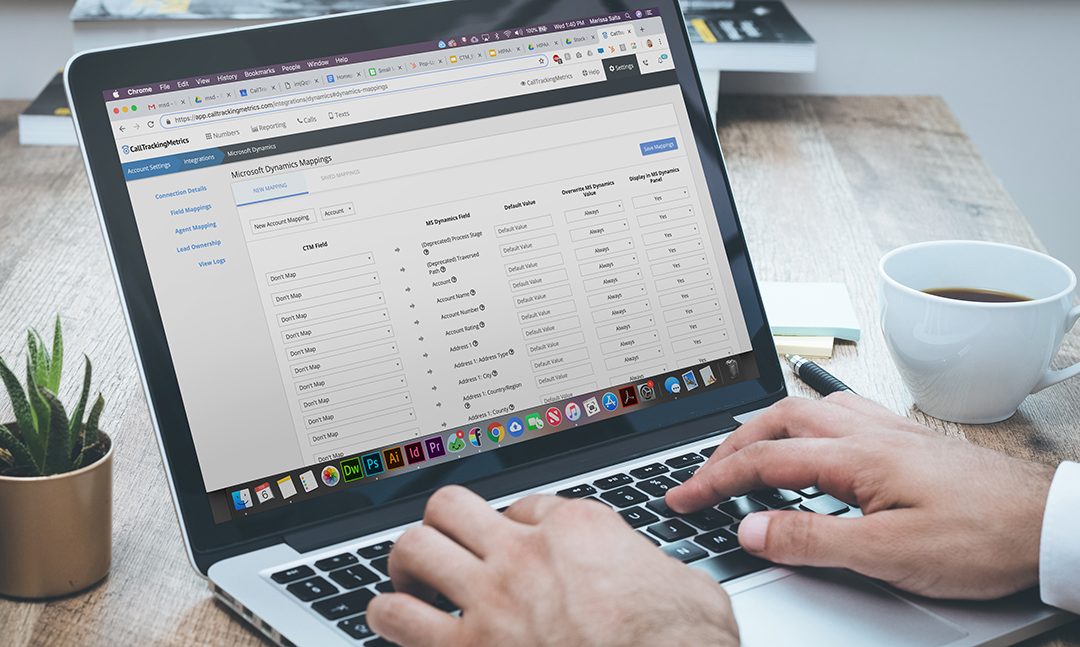 As a successful parking enforcement and digital permits solutions provider that works directly with cities and municipalities and its residents to harmonize the parking process, our client managed a lot of transactions. As it turns out, parking is a major issue for major cities and this client has the solution. Because of it, they serve many major cities throughout the nation. Some of the cities include Baltimore, Seattle, Los Angeles, Minneapolis, and many more. Working directly with such cities requires a robust infrastructure; one that can not only support the large numbers in populations served by its cities, but also one that can ease billing, invoices, and purchase orders to meet its dynamic requirements and handle without fail those large numbers of transactions.

The client recently shifted to MS Dynamics but was concerned that it was housed in their office building and their back up strategy was copying data to USB drives. They were concerned the information on the server needed to be secure because it retained personally identifiable information (PI) and needed to meet technical controls for PCI DSS compliance. The client considered many options such as hosting it in a data center but the compliance aspect suggested purchasing or leasing of high-cost appliances like firewall, switches, etc.

When Aufsite was presented with their concerns, our team quickly put together the requirements and began checking them off:

Aufsite’s SMEs determined the Dynamics application could be shifted to a cloud environment while maintaining their client budgetary requirements. The Aufsite Cloud Team thoroughly inspected all in-house processes and application requirements to validate the “cloud-native” applicability. The database was selected for a cloud-native approach as Database-as-a-service was tested via PoC and confirmed.

Once confirmed, Aufsite designed a secure Virtual Private Cloud (VPC) that would house the client’s infrastructure. The environment consisted of an EC2 instance and an RDS (DB-as-aservice).

Their databases were migrated from MS SQL to RDS which cut significant licensing costs further lowering management overhead by going to a cloud-native database as a service solution.

Aufsite also designed a custom VPN solution that would allow the client’s team to easily and securely connect to their windows instance to access the application.

This message is only visible to admins.
Problem displaying Facebook posts. Backup cache in use.
Error: Unsupported get request. Please read the Graph API documentation at https://developers.facebook.com/docs/graph-api
Type: GraphMethodException